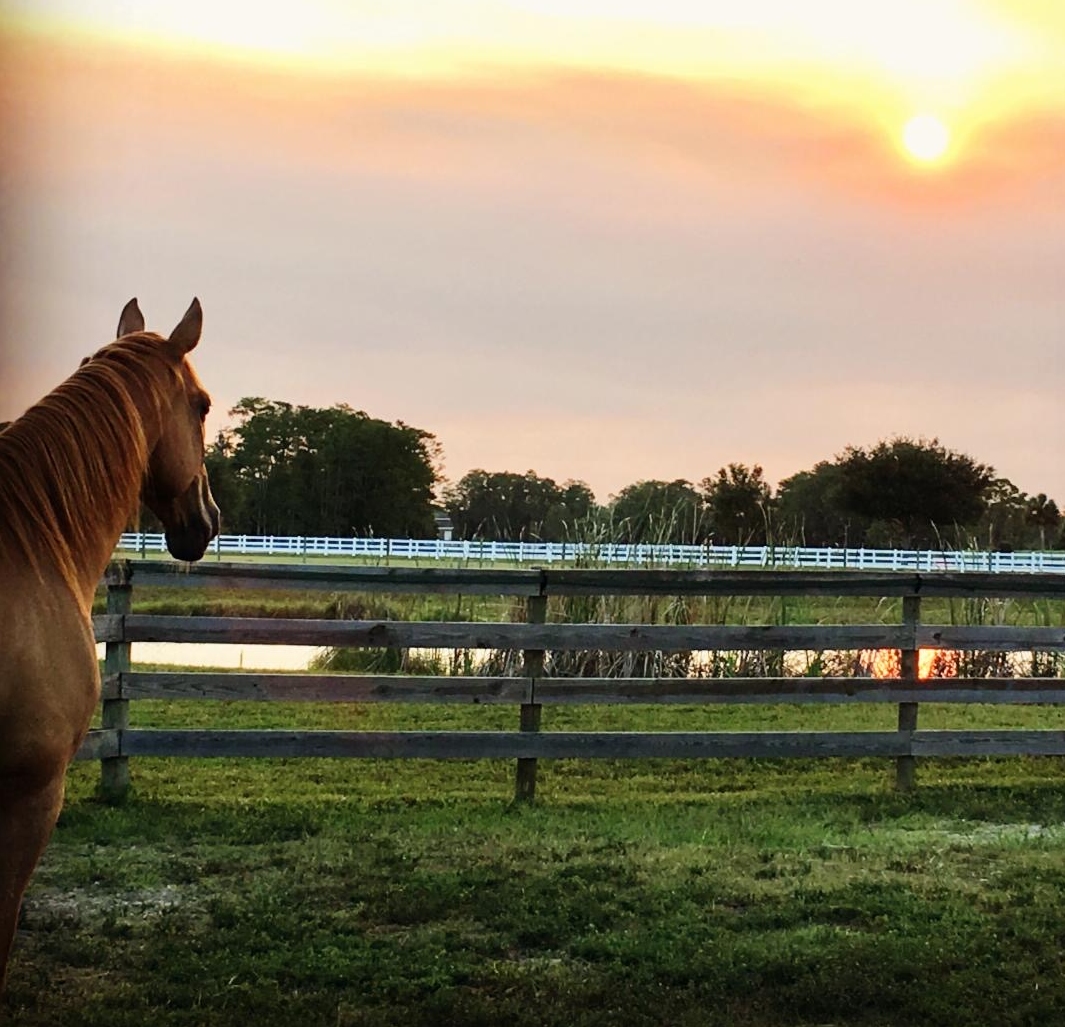 Meet The Animals Series #6: The Story of Preacher

The Belgian winters were bitter and raw but the pregnant mare, blanketed and warm against the winds, contently munched on her hay, enjoying the new life forming inside her. Spring would arrive soon enough…

And in that Spring, a joyful, chestnut foal was born, ready for the world and all the new adventures that just sniffing the breeze told him were awaiting.

Nothing could dampen the thirst for life and movement that this foal possessed! He happily drank his mother’s milk, galavanted around the pasture on spindly, swiftly lengthening legs and seemed to handle it quite well when the humans would touch and imprint on him human expectations.

“Oh I know!”, exclaimed the little girl who was also born and growing up on the Belgian breeding farm where the little foal was born.

“Since he was born on a Sunday when we were all at church, his name should be ‘Prediker’(Preacher)!  Haha, I think I’d rather hear a sermon from this precious little red boy any day rather than grumpy old Preacher Luuk!”

Hauling the foal away from his mama as they whinnied frantically for each other, they waved sticks at her if she ventured a step, often hitting her so she would “learn a lesson”.  As the baby squirmed and threatened to bolt,they hit him with the sticks as well. They tied front and back legs, laid him down, holding his head down hard, and burned his young flesh with the hot iron leaving the brand that filled them with pride for their product.

“Hurts them less when you do it this young.  He’ll get over it and won’t even remember.”

Subdued, shocked and sore, it became clear to little Preacher that the world was not as magical and joy-filled as he had previously experienced.  He also felta new emotion…anger.  Anger at the men who had hit his mama, anger at the helplessness  he had experienced, anger at the pain in his whole body and head.

Two years later, he was led up a ramp into an airplane, protesting, pulling and calling for his mother and friends at the farm. He was strapped in and went into a frenzy of fear as the noise, air pressure change and weightless feeling of flying, plunged him into an unimaginable unknown.

In America, he was promptly purchased from the trainer who had procured him and thus his “training” began in earnest.

At three years, bones and platelets are still in formative stages, but a knowledgeable trainer will work with the horse “in hand and on the ground” in preparation for getting under saddle and eventually bearing a rider.

This trainer went slowly and kindly,but with firm discipline, with the idea that the horse needed to “know who is boss”.

The embers of rage and grief that simmered in Preacher’s soul gained more strength while at the same time he learned to submit, in order to avoid worse pressure and dominance.

In some ways, he began to split his being with these two themes playing out at the same time in his soul.

So began a series of owners that trained him for show, for dressage and for jumping.  He would perform all that was asked…as long as he could.  But he was perceived to be unpredictable and slightly dangerous, not at all suitable for the show world,and so, would be sold on to the next hopeful owner with their dreams of winning on this gloriously formed gelding.

He had been gelded late so as to allow muscle to build and as a result had experienced trauma that caused him to either walk away, when he could, or fight back whenever a vet came at him with needle in hand. His 55 million years of conditioned fight-or-flight is what he knew to do. That just didn’t jive with the human expectation and now, added to his already simmering anger and grief, his fear woke up to a new level as well.

He eventually found himself with a very kind young woman who spoke to him gently, caressed him, cared for him and rode him with soft hands and expressive legs. He became her “everything” and their hearts connected on a profound level.

Preacher began to trust.  In infinitesimal increments, he allowed this young woman to partner with him, allowing himself to know that she would always be there to help him.

“Please, I know this horse.  He’ll be fine if I hold him for the shots .Please let me hold him!”

“Nope. We gotta have the vet tech hold him, young lady.  It’s the way things are done.  Our insurance demands it.  It’ll be over in a second.  This horse won’t even know we did it.”

With that, as the tech held the lead rope and the vet went to stick the needle in Preacher’s neck, all Preacher’s fear and rage rose up uncontrollably, as did he, unwittingly striking the vet in the chest as he came down.

The vet ended up in the hospital.

The young woman didn’t blame him and still loved him with every molecule of her heart but could no longer afford to keep him, so sold him back to his former owner. From there, she lost track of him, not being able to bear trying to find him or see him.  Eventually, she figured, he’d been euthanized for his “dangerous behavior”.

But somehow Preacher kept on, being bought and sold.  Being “trained” in whatever the human who “owned” him wanted to accomplish.

He had picked up the habit of“wind-sucking” which is something horses do when anxious, or bored or imitating another wind sucker.  But the habit activated serotonin in his brain in which he could find relief from the gnawing anger and anxiousness.

He had learned to not engage with humans but simply to walk away…as much as he could.  So rather than lash out in anger he would just…leave.

He would flinch if anyone came near to touching his head, leftovers from the day of his branding.  In fact, if anyone even moved quickly, or even lifted a hand to scratch their own face ,or cough while standing near his head, he would flinch as though about to be hit with sticks or thrown to the ground.

Other than those two things, he appeared on the outside to be cool and confident and even slightly sassy.

His current young woman owner decided that she needed to board him at a different barn. (One where she imagined she could call the shots.)

Due to circumstances that were ironing themselves out on the land that would become What If Farms, somehow, Preacher found himself there and met the Woman that would one day provide his forever home.

When he arrived, cribbing collar on, antsy and alarmed, the Woman went to him, soothed him and spoke to him in soft tones.  She found her heart opening wide to this gorgeous, chestnut Warmblood. Each day she loved him just a bit more.

But as she saw the treatment he received from the young woman (the one who thought she could call the shots), the Woman realized that he needed to be on this land… but not with those humans.

Life works out strangely sometimes because here’s what happened next.

Eventually a woman and her daughters were hired to help on the farm.  The woman had a herd of rescues plus other horses that boarded with her.

She kept talking about a big, red Warmblood named Preacher.

“Is that THE Preacher who was HERE before?”

“Yes. He was given back to his original owner and she boards him with me.”

“Yes.  But the woman who owns him would NEVER give him up.  She identifies with him. He gives her purpose.  So don’t be hoping…”

But a couple of months later, the Woman, who had loved him so, put out a mental call to him.

“Preacher, come to me! There’s a spot for you here.  Do whatever you need to do with your horsey psychic magic. But, COME TO ME!”

A week later, Preacher’s owner emailed the woman who boarded him, asking if she knew of a good place to retire him…

And a week later he was back.  He was forever home at What If Farms.

And a few months after THAT, his pair bond and love, Angelica came to live at the farm. They are known here as“The Honeymooners”.

For him, the journey back to who he always was, was just beginning.  But if you see him now, every time he comes up just to sniff you, every time he lets you touch his neck, every time he trots off in sassy adorableness, you will see that the layers of fear and rage are peeling off.